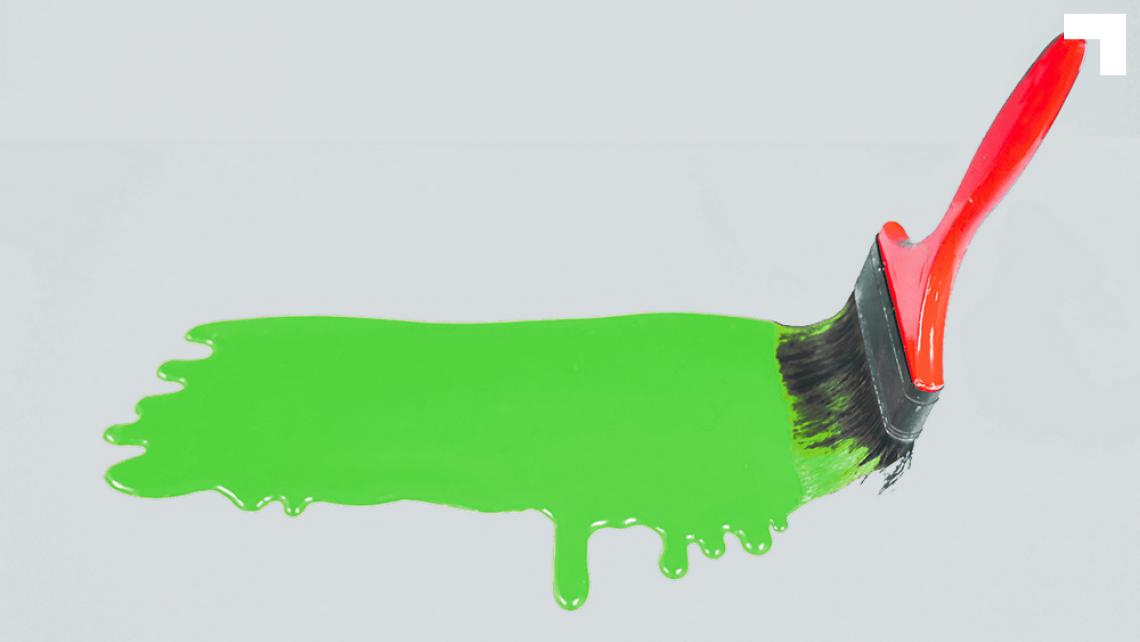 How to spot greenwashing – and how to stop it

Greenwashing could slow our progress towards meeting climate and social goals. Here's how policy-makers, organizations and consumers can spot it – and end it. The adoption of the EU Sustainable Finance Taxonomy on 21st April – an investor's guide that defines green investments – has become embroiled in a greenwashing scandal. This taxonomy was intended to be the EU Commission’s keystone regulation underpinning the sustainable finance pillar of the EU Green Deal, with the objective of preventing greenwashing. 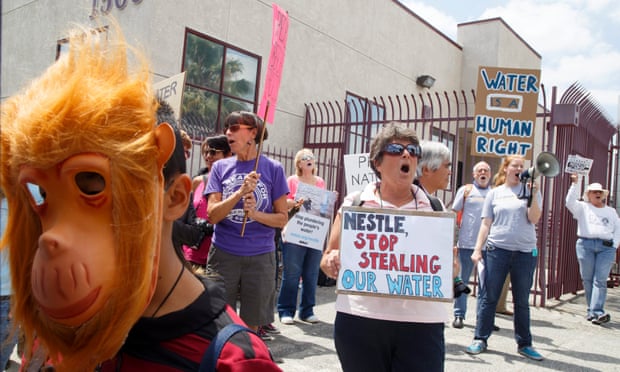 The troubling evolution of corporate greenwashing

The term “greenwashing” was coined in the 1980s to describe outrageous corporate environmental claims. Three decades later, the practice has grown vastly more sophisticated. In the mid-1980s, oil company Chevron commissioned a series of expensive television and print ads to convince the public of its environmental bonafides. Titled People Do, the campaign showed Chevron employees protecting bears, butterflies, sea turtles and all manner of cute and cuddly animals.